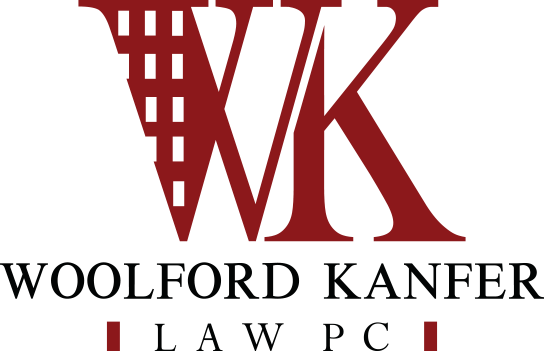 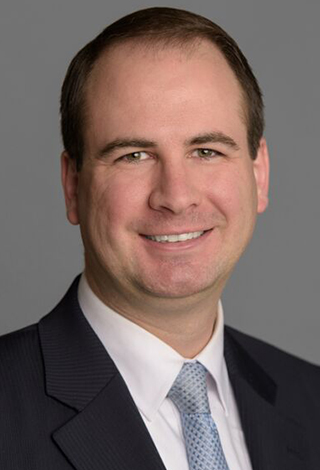 Frank Camarota is a senior associate attorney at Woolford Kanfer Law, P.C. He has extensive experience representing clients in complex construction and commercial disputes. His practice includes representing general contractors and subcontractors in payment, schedule, scope and workmanship disputes. In addition to litigating disputes in court, administrative agencies and in mediation and arbitration, he also has extensive experience with mechanics’ liens and payment and performance bonds.

Frank has successfully represented clients throughout state and federal courts in Pennsylvania, as well as state and federal courts in New York, New Jersey, Delaware, Maryland and before the American Arbitration Association. As co-counsel, he assisted in securing a substantial six-figure jury verdict for a client wrongfully terminated from a project. He also assisted as co-counsel in achieving a significant settlement in favor of a large general contractor whose $1 million differing site conditions change order request was denied. In addition, Frank has represented clients in multi-million dollar disputes involving modular construction, hot mix asphalt construction, concrete products, site work, and many other types of construction matters.

Prior to joining Woolford Kanfer, Frank practiced complex civil litigation at firms in Philadelphia, PA and Lancaster, PA. He served as a judicial law clerk to the Honorable R. Barclay Surrick of the United States District Court for the Eastern District of Pennsylvania and to the Honorable Chad F. Kenney, Sr. of the Court of Common Pleas of Delaware County, Pennsylvania.

Frank obtained his Bachelor of Arts degree at the Pennsylvania State University and Juris Doctor at Florida Coastal School of Law, where he was a member of the Moot Court Honor Board. As part of his legal studies, he completed an international study program at the University of Cambridge.